The Biggest Sporting Events To Look Forward To In 2022 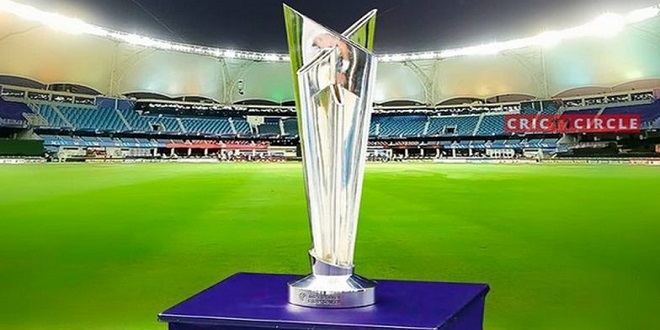 2022 is shaping up to be an exciting year in the world of sport, with several marquee events happening throughout the year. Fans of all sports have plenty to get excited about thanks to major tournaments taking place locally, continentally and internationally.

Cricket fans will be excited about the Women’s One Day International World Cup which will be taking place in New Zealand in March and April. Holders England will be hoping to defend their title against a strong field made up of the hosts, India, Australia, South Africa, Bangladesh, Pakistan and the West Indies. The latter three nations will be looking to seize what many have seen as a somewhat fortunate opportunity, as last year’s qualifying tournament being cancelled midway meant that they were allocated their places based in their ODI rankings.

This situation has riled some of their rivals and their fans, with many believing that they hadn’t earned their places in the same way as the other teams (apart from the hosts). This controversy has built a lot of excitement, as many believe it will add plenty of spice to what is already expected to be one of the most exciting Women’s cricket tournaments yet.

Held every four years, the FIFA World Cup is widely recognised as the world’s biggest football tournament, where 32 teams battle out for the chance to lift the famous gold trophy. The next edition of the World Cup is sure to be interesting, particularly as it will be held in European winter, rather than the summer-like every other edition prior. This is due to the fact that it will be held in Qatar, where the traditional months of June and July would simply be far too hot to host a football tournament.

Although the last three qualification spots are still to be decided, many of the favourites have already confirmed their places with football experts like Tom Love of oddschecker, predicting that France, England, Spain and Brazil will be the teams to watch. France are the current holders after their 2018 win over Croatia, and on paper at least, they seem to be likely to go far again. Many observers disagree though, believing that Didier Deschamps’ team are currently less than the sum of its parts, a collection of talented individuals playing for themselves rather than for the team. Their performance in Euro 2020, where they were eliminated by Switzerland on penalties, backs up these opinions, so the French will have plenty to prove. Losing Euro 2020 finalists England will hope they can go one step further in Qatar, while traditional favourites Brazil, Germany, Spain and Argentina will also be confident.

ICC Men’s T20 World Cup is another cricket event that fans are excited about in 2022. Since its inception in 2007, the tournament has been a great success, with viewing number rising every year. The tournament was created as part of cricket’s implementation of the T20 format, which was created in 2005 as a way of boosting international interest on the sport. The competition’s popularity has been aided by the unpredictable nature of each of the previous tournaments, where there have been 6 different winners in the 7 editions so far.

Previous articleBusyness, Sales and Deciding where to sell from
Next articleThe Online Toto Games Are More Popular Than Offline Games

The Benefits of OPS Computer