Relationship marketing: The RSPB – a bird in the hand 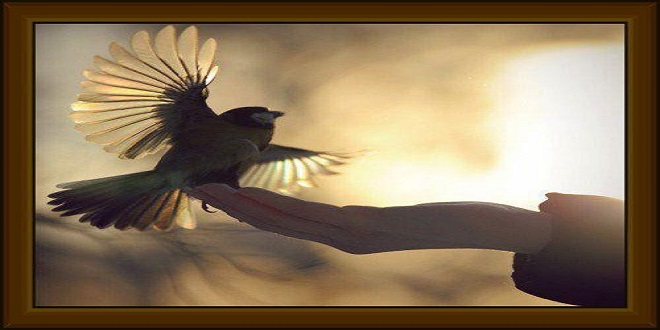 As her car turned into the large walled entrance of the Royal Society for the Protection of Birds (RSPB) and weaved its way along the gravel road leading towards ‘The Lodge’, Barbara Young couldn’t help but notice the large number of visitors enjoying the trees and birds in the early April sunshine. Most of them were families or pensioners who had come to spend a day in the beautiful wooded estate that belonged to the charity. Seeing so many people reminded her of the meeting scheduled for that afternoon with the marketing director. They were due to discuss the progress of the membership subscription drive and the level of membership donations. The RSPB was a thriving organization but they had a long way to go to meet planned targets for growth. Since she had joined the Society, she was only too aware of the importance of the members for continuing the success of the last century.

The announcement followed the retirement of Ian Preset, an eminent ornithologist who, in his 15 years as Director General of the charity, had used his and the RSPB’s influence to wage a ceaseless international campaign for the conservation of the environment. Preset had shaped what was generally acknowledged to be a professionally run organization, which was well positioned to move ahead into the 1990s. Under his leadership there had been rapid growth; in 1975 there were 275 000 members, this number had then trebled to 827 000 by 1990, bringing an annual income of £22.4 million. As well as this healthy membership base, Young also inherited from her predecessor a successful retailing operation, growing links with the financial services industry and also many substantial investments.

History of the Society

The RSPB was formed in 1889 and had an auspicious start, with 25 000 paying subscriptions being received by the end of its first decade. This helped to finance the first official ‘watcher’, who was appointed to protect breeding pintails at Loch Leven. The seal of royal approval arrived in 1904, when the Royal Society for the Protection of Birds was officially formed by a degree of charter. Personal recommendation from the Royal Family came in a letter from Queen Alexandra, who publicly supported the Society, and later that year King Edward VII went as far as to refuse a gift of plovers’ eggs from a visiting dignitary. Over the next 90 years the Society began to have great effect on legislation and environmental issues concerning wild birds. Shortly after the charter was granted the Importation of Plumage (Prohibition) Bill was introduced to parliament and after much hard lobbying the Bill was passed in 1921.

As the Society entered the 1960s public support for their cause grew rapidly and following the Torrey Canyon oil spill, that killed 100 000 birds off the Cornish coast, the RSPB raised enough funds in three years to buy four properties for conservation. In 1961 the move from London to the present headquarters, the picturesque ‘Lodge’ at Sandy, Bedfordshire, was not only a response to rising costs but also to enable major expansion. Fund-raising appeals were now on a major scale. In 1977 the ‘Save a Place for Birds’ appeal raised over £1 million and membership of the charity now stood at 300 000 members. This success was to be repeated in the centenary year, 1989. During this year the RSPB successfully lobbied the government to abide by European Community directives to protect special sites associated with the movements of two million migratory birds.

The RSPB entered the 1990s as the largest wildlife conservation charity in Europe, with over 827 000 members. It manages one of the largest conservation areas in the UK with over 130 nature reserves, covering more than 93 000 hectares, including important habitats such as lowland heath, wet grassland, estuaries and reed beds. Most importantly, the reserves help to protect 63 of the 77 most rare or threatened breeding birds in the UK. Throughout the Society’s history its objectives have always been to gain support from both members and the general public to achieve a healthy environment, rich in birds and other wildlife. However, although it deals with wider issues of conservation, its stated aim has always been to concontrite on the importance of birds and especially birds needing special protection.